A Heroic Effort and Some Quick Thinking Helped

In January 2019, Lesli Koontz was where she spent most of her time: an hour from home in her office at Angel Stadium of Anaheim. She rarely minded what many would consider a brutal grind. She would wake up at the crack of dawn, jump on the 405 before the worst of rush hour and then dive into a long day at the office. 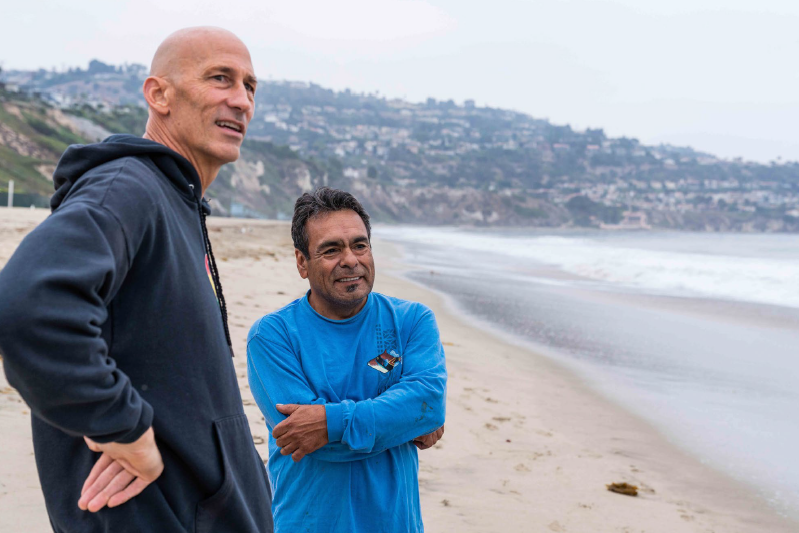 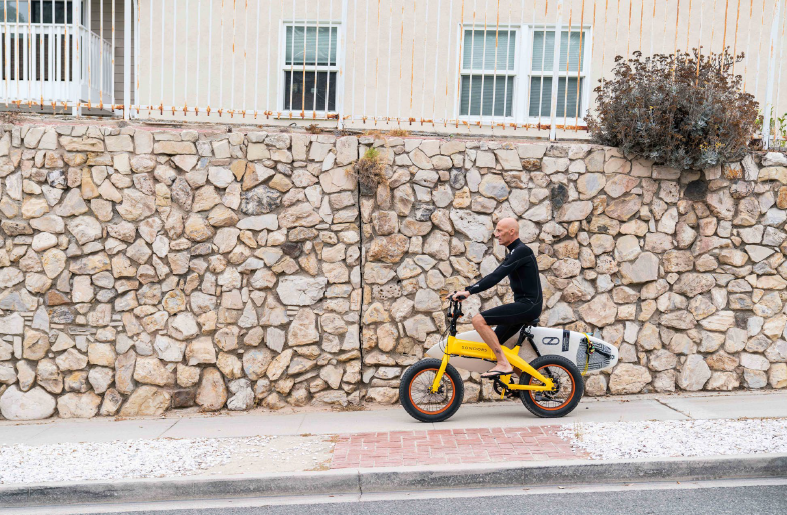 It took days to learn the whole story. It had been a rainy day, and Kanon had headed into the water at Torrance Beach just in front of Perry’s Café. A group of local surfers noticed he was catching some good storm waves, but when they headed over to check it out, they couldn’t see Kanon—just his board floating in the surf. After alerting the lifeguard, they all rushed in to help.

Because of the rough surf, it took the lifeguard plus the help of three surfers to get Kanon onto the rescue board and then back to shore where rescue vehicles were waiting. They cut off his wetsuit, pumped two liters of water from his lungs (more than they’d ever seen at a rescue) and rushed him to Torrance Memorial Medical Center, where he was nonresponsive.

The diagnosis: two brain bleeds resulting from the lack of oxygen while he was underwater. The prognosis was grim. At this point, the decision was made to bring their older son home from college, and Kanon’s and Lesli’s families flew in from out of state. Twenty-four hours later, Kanon was still in the ICU and on a ventilator. He hadn’t moved at all. Distraught, Lesli stayed at his side the entire time, leaving the room only to use the bathroom while friends and family stood watch.

On day two he was taken off the ventilator and began to breathe on his own. Then, as Lesli was rubbing his feet, she felt one foot suddenly go ice cold. With prodding from Lesli and Kanon’s mom, a nurse herself, the doctors discovered that Kanon had developed blood clots in his leg. That came with a new challenge.

During a battle with colon cancer more than a decade earlier, Kanon had gone into cardiac arrest when he’d been injected with the dye used for a CAT scan. Had he remained a “John Doe,” the blockage may not have been discovered. And even if it had, a traditional CAT scan may have killed him. By being at his side and acting as his health care advocate every step of the way, Lesli helped save Kanon’s life. 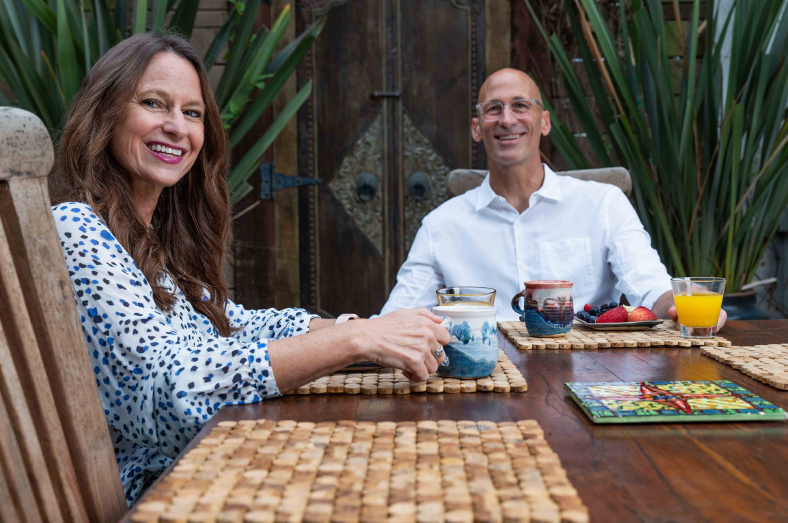 Kanon’s recovery was considered a miracle, and support for him, Lesli and their boys poured in from the most unexpected places. The ER doctors who were amazed by his recovery came to congratulate him. Pastors and ministers from different churches and faiths came to pray over him. Friends, friends of friends and complete strangers brought the family meals. The firefighters who rescued him took up a collection to replace the wetsuit they had cut from his body—and even came by the house for a special visit. And the surfers who identified him—some who had known him by sight but not by name—visited him in the hospital.

For Kanon, connecting again with Joe Salcido—the surfer who swam him to shore that day—was particularly meaningful. “When we finally met face-to-face, I was overwhelmed,” he remembers. “Here was this stranger who literally risked his own life to save mine. There were no words to express how much his actions meant to me—and to my family. He is my local hero.”

Things that once seemed so important to her suddenly seemed trivial. What mattered most of all was being close to her own family and sharing her love of our community with others—a place that still feels like a small town, where everyday people are willing to take heroic action to come to the rescue of their neighbors. For Lesli and Kanon, it was clear that this sense of community is what makes the South Bay so special.

Last December, 11 months after Kanon’s accident, Lesli joined Vista Sotheby’s in Malaga Cove and began her new career as a Realtor. Though the pandemic slowed her career transition, she is happy to have a new job to love—working from an office just minutes from her front door.

“Life is not guaranteed,” she says. “This is my happy place, and I want to help others find their own happy place. What greater gift is there than that? I’m able to be here for my family, and I’m able to help other families make their dreams come true in this truly special place. This is home. There’s no place I’d rather be.”

Read the Article on

COMPASS, the Compass logo, and other various trademarks, logos, designs, and slogans are the registered and unregistered trademarks of Compass, Inc. dba Compass in the U.S. and/or other countries. Compass is a licensed real estate broker, licensed to do business as Compass RE in Delaware, Idaho, New Jersey, Pennsylvania and Tennessee, Compass Real Estate in Washington, DC, Wyoming and Idaho, Compass Realty Group in Missouri and Kansas, and Compass South Carolina LLC in South Carolina. California License # 01991628, 1527235, 1527365, 1356742, 1443761, 1997075, 1935359, 1961027, 1842987, 1869607, 1866771, 1527205, 1079009, 1272467. No guarantee, warranty or representation of any kind is made regarding the completeness or accuracy of descriptions or measurements (including square footage measurements and property condition), such should be independently verified, and Compass expressly disclaims any liability in connection therewith. No financial or legal advice provided. Equal Housing Opportunity. © Compass 2022. 212-913-9058.